Introduction of Docker and Few Install Step for Redis 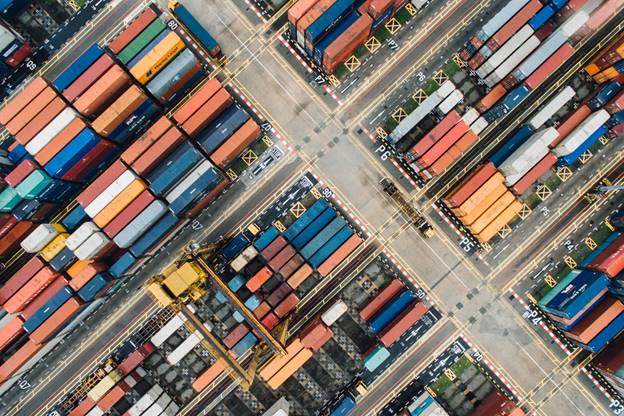 If you’re a programmer or techie, you have setup for all your need software in your machine. So it difficult, all software needed depending OS and run applications. Now you can install the only docker and run all need applications in docker without depending os and also docker you can install on Windows, Linux, Mac, Cloud, Serverless, etc. so now you have all question what is docker?

Docker is a tool designed to make it easier to create, deploy, and run applications by using containers. Now in your mind say what is the container?

A container is a standard unit of software that packages up a code and all its dependencies so the application runs quickly and reliably from one computing environment to another.

Difference Between Docker and VM(Virtual Machine). 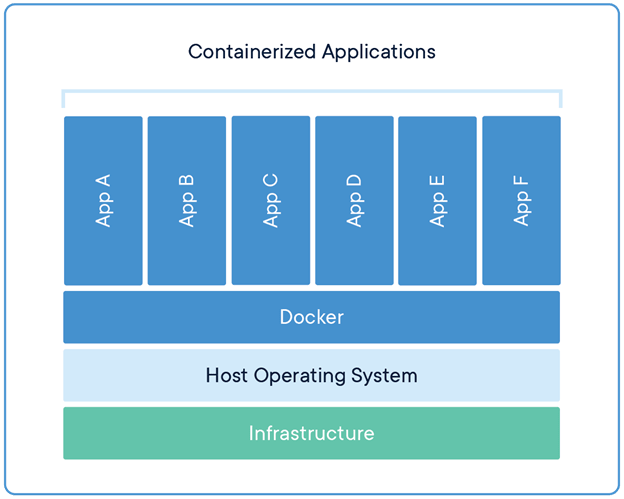 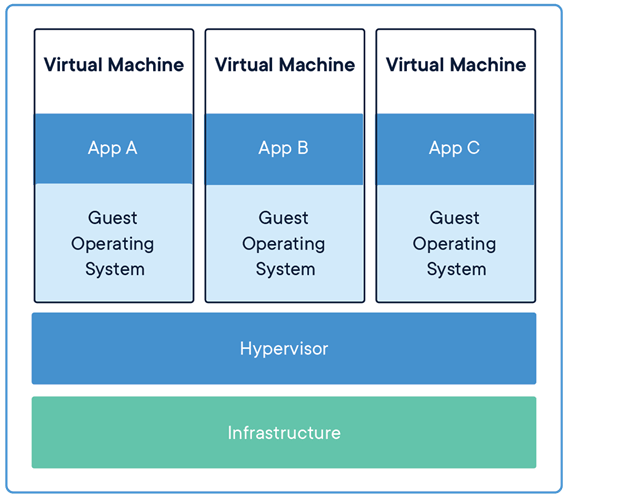 multiple containers can run on the same machine and share os kernel with other containers. each running as isolated processes in userspace. and also container take up less space then VM’s.

The Hypervisor is Allow Multiple VM run on a single machine. Each VM includes a full copy of an OS and the VM is use much memory. VM can also be slow to boot.

Docker’s native platform is Linux, as it’s based on features provided by the Linux kernel. However, you can still run it on macOS and windows. the only difference is that on macOS and Windows, Docker is encapsulated into a tiny virtual machine.

You can check out the installation instructions for Docker here.

Connection in Your Computer: 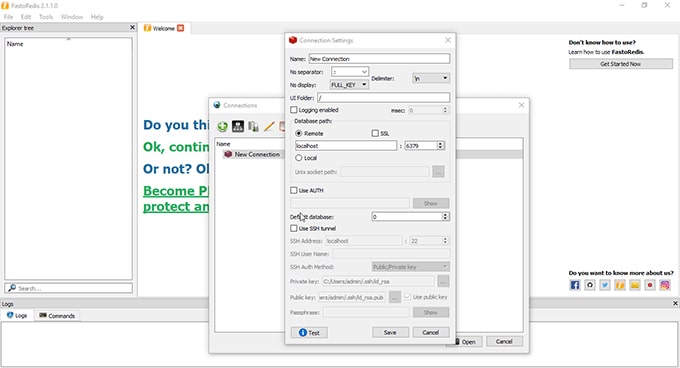 Previous
$scope behavior in the directives
Next
Identity Server