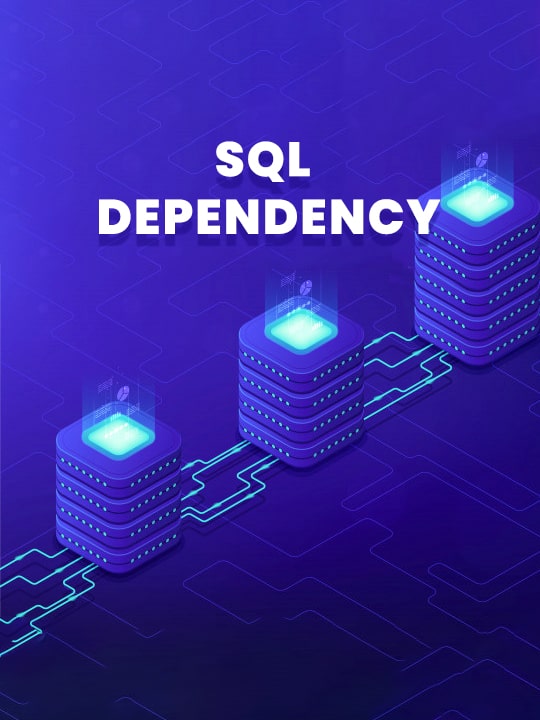 In parallel programming, It became very hard in DBMS to track when records are modified (add,update,delete) of a table. We may require some notification system which notify us that a particular table record is changed so we can update the UI accordingly. Before SqlDependency, we had dependent on checked records based on some regular interval basis, it was creating unnecessary query and lots of unnecessary traffic in DBMS engine. But due to SqlDependency, it became easy to handle.

What is Query Notification?

SqlDependency is a special .NET class which lets us subscribe for an event and later on when the subscribed command gets notification from SQLServer, the OnChange event of the class gets called.

Which criteria needs to be considered before we start?

Before we move forward to demo, we are required to enable a service broker for a particular database which will enable us to work with the notification system.